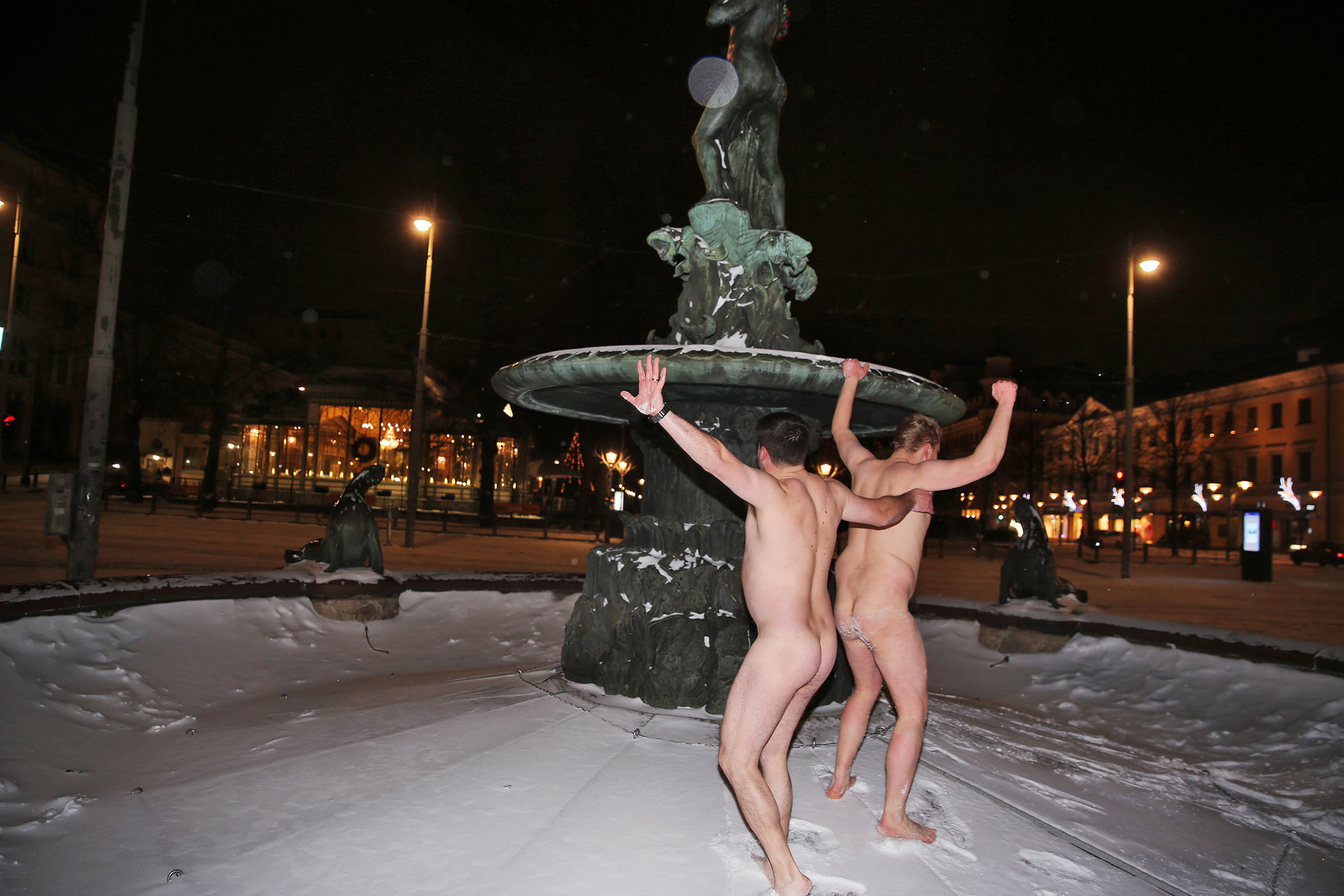 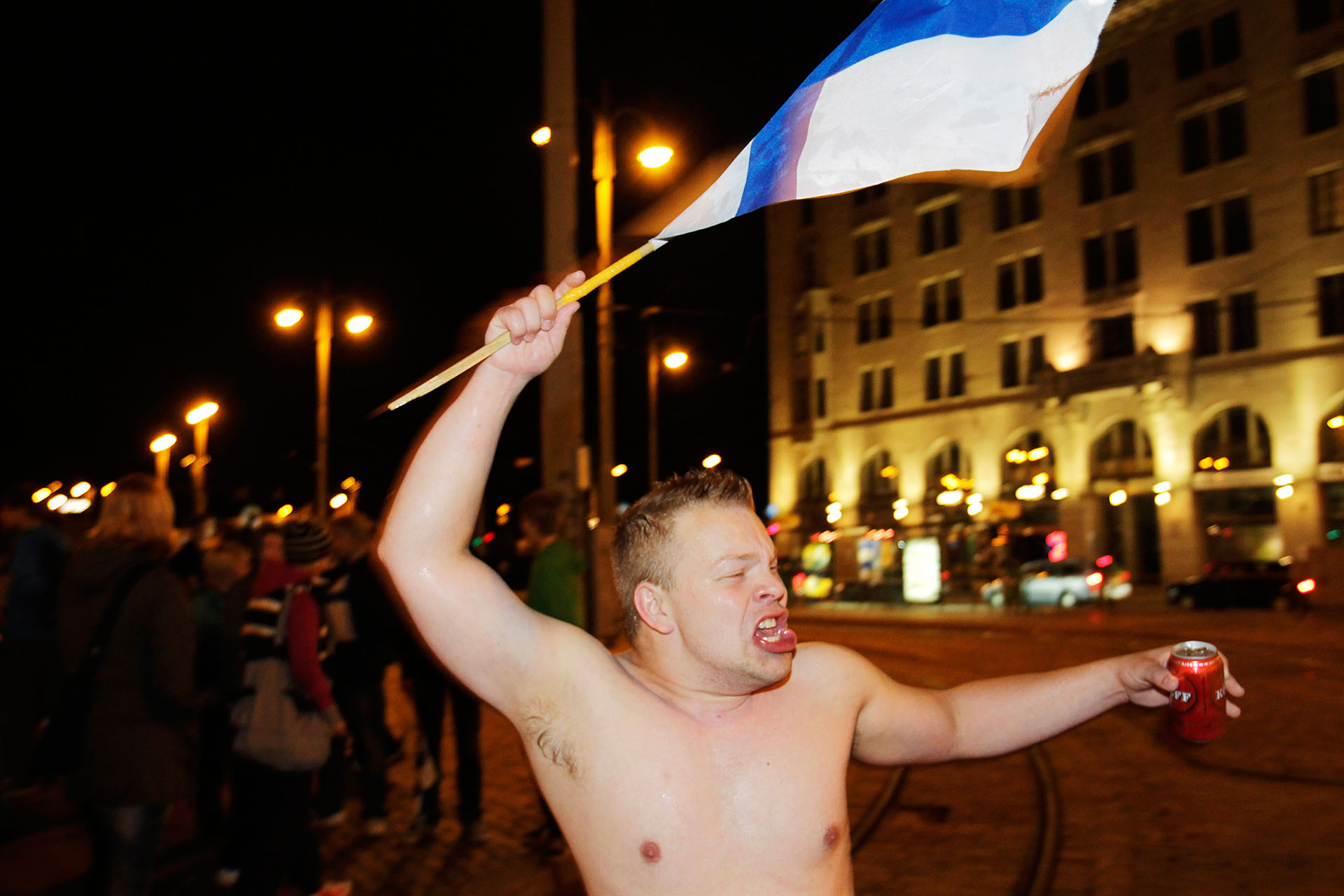 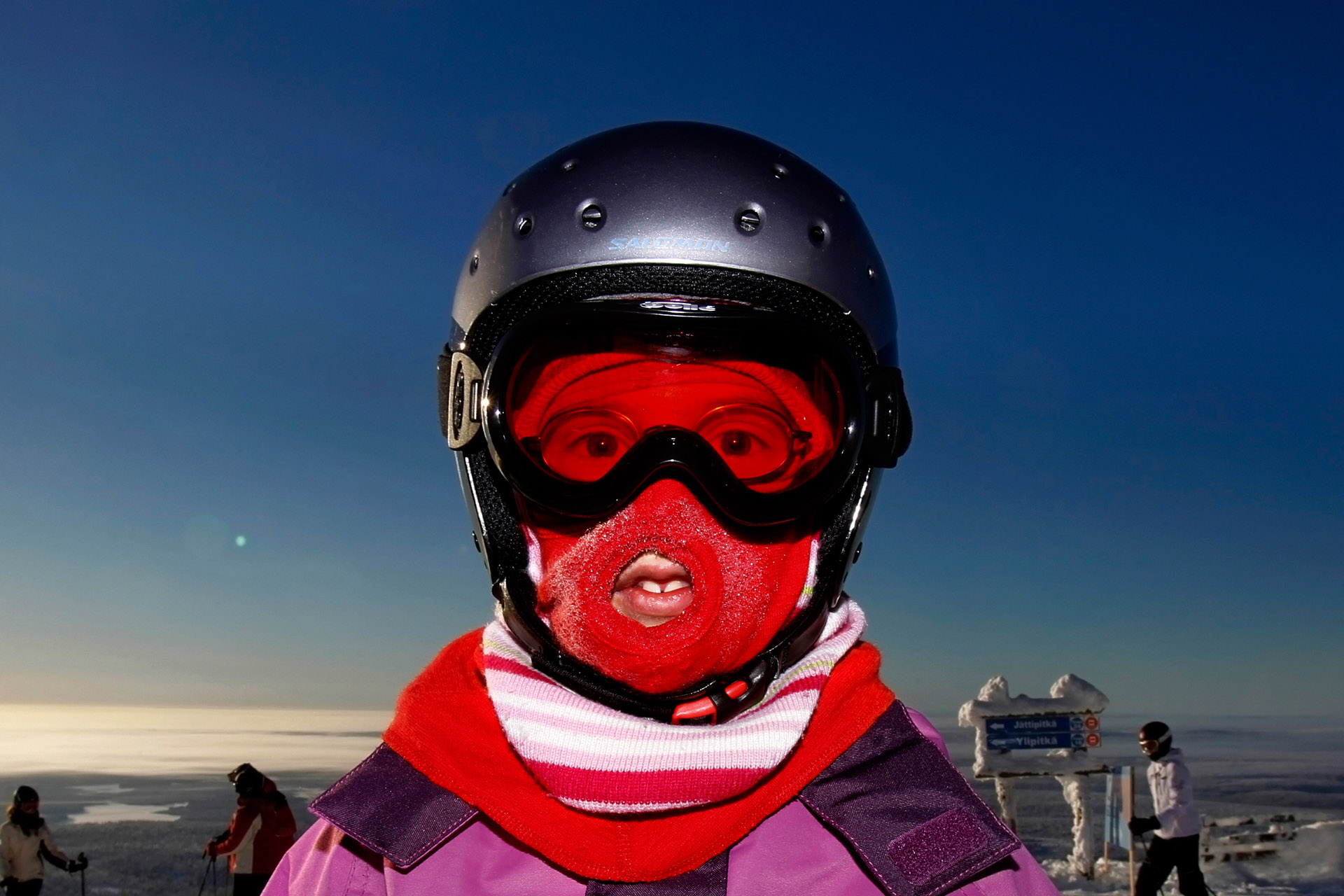 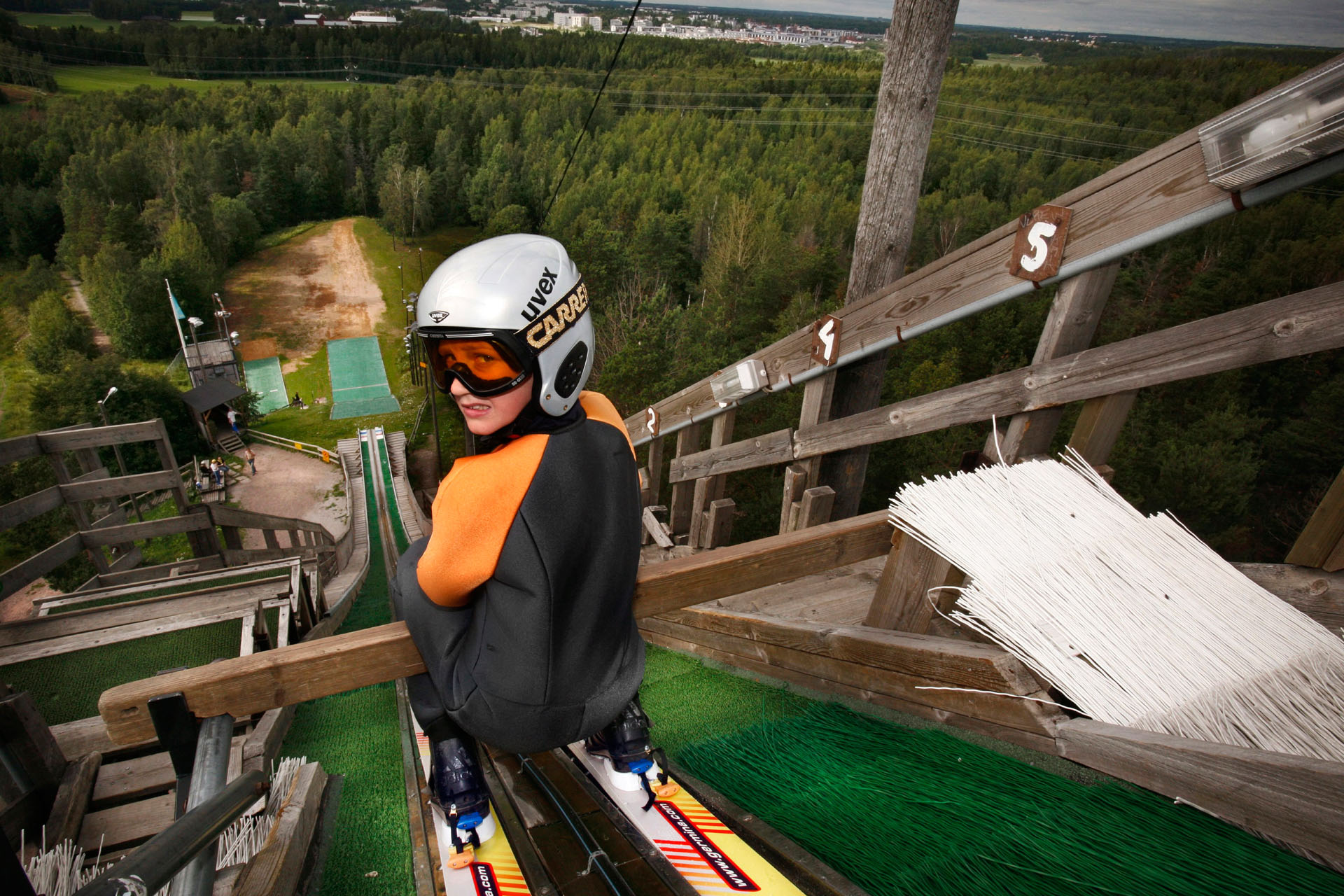 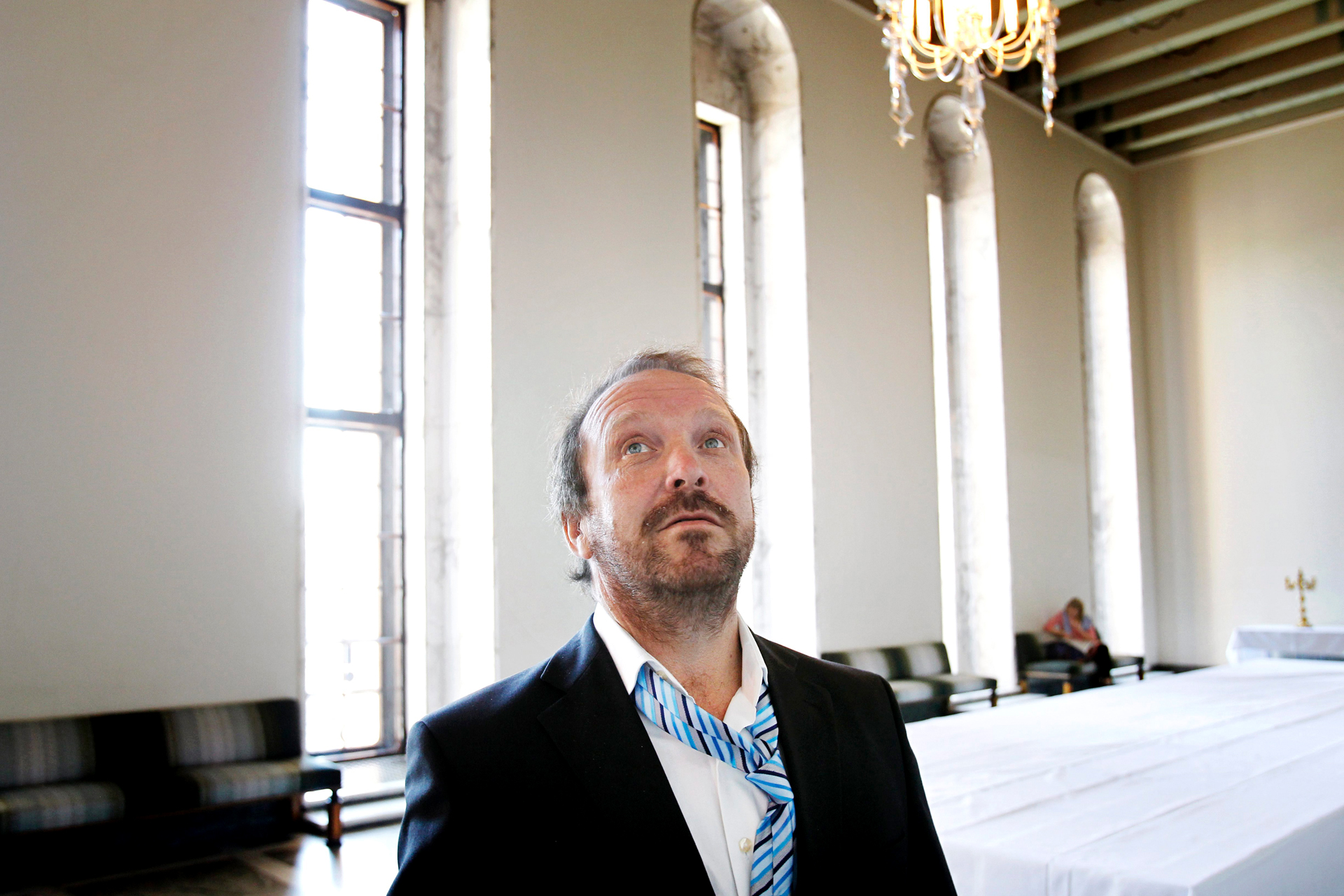 New Memeber of parliament Teuvo Hakkarainen (True Finns) first day at work.  During an interview he complained about “Negroes” arriving at Finland’s borders and warned that minarets would arise all over Helsinki and disturb people’s peace with calls to prayer. HELSINKI 26/4 2011 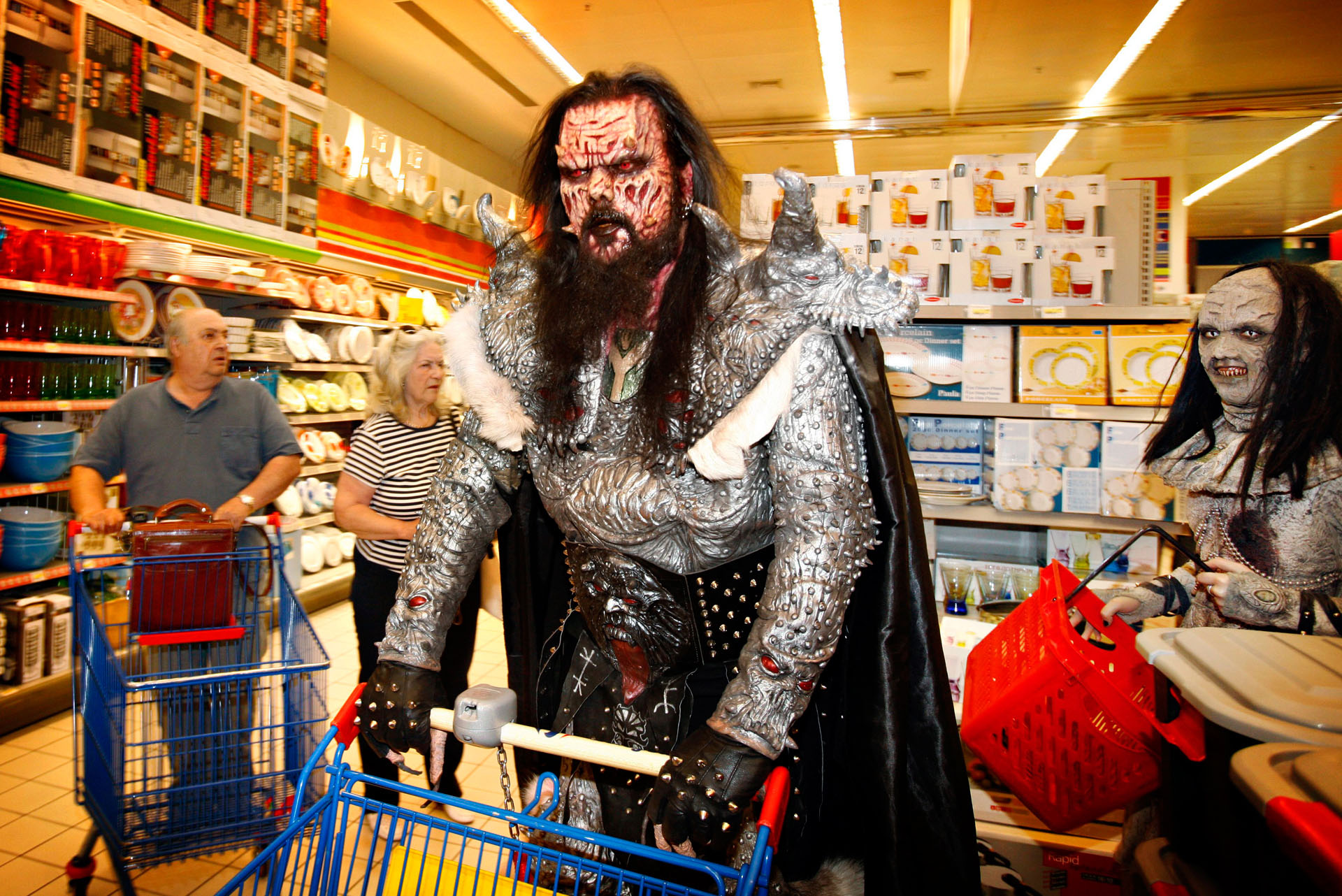 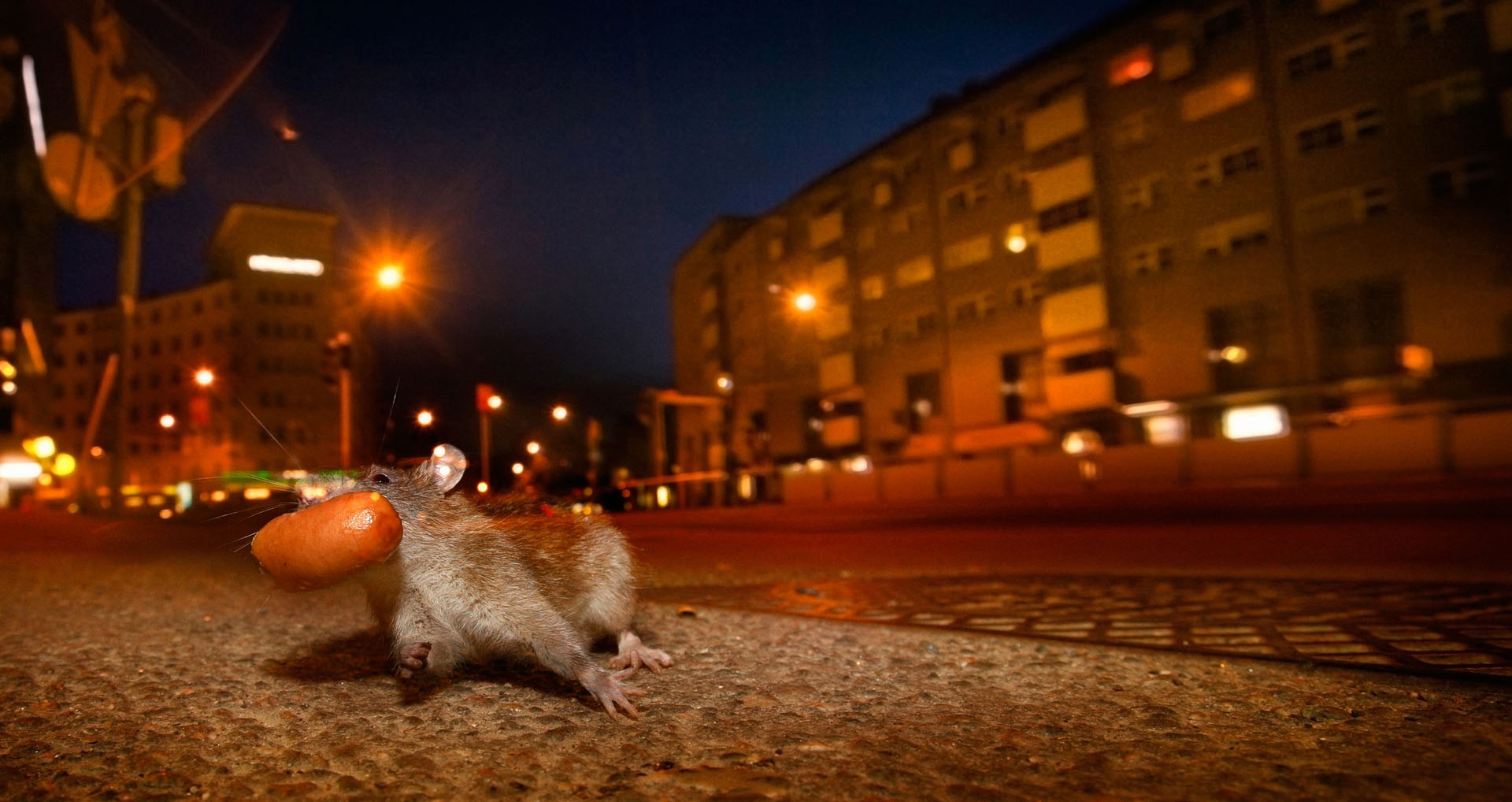 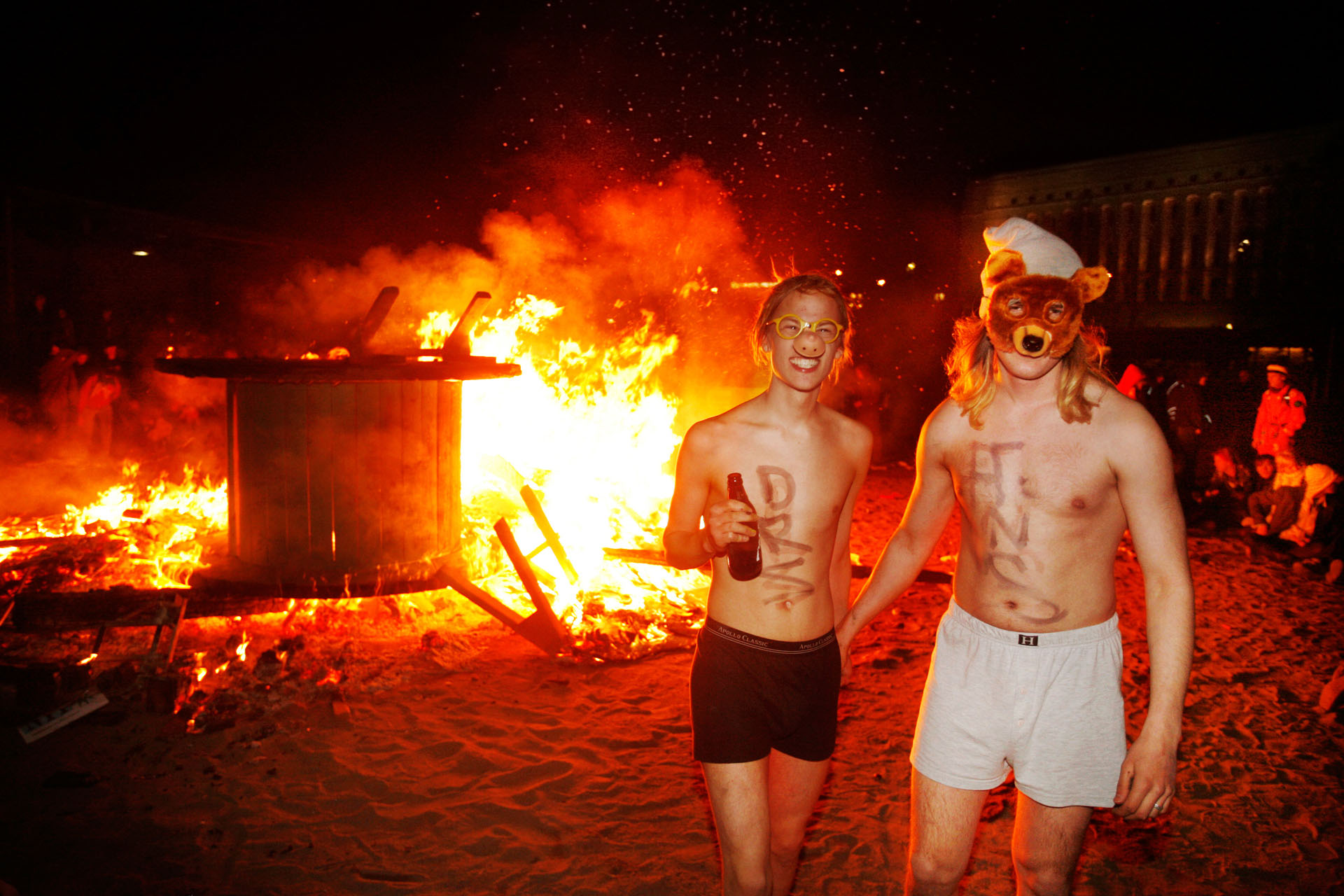